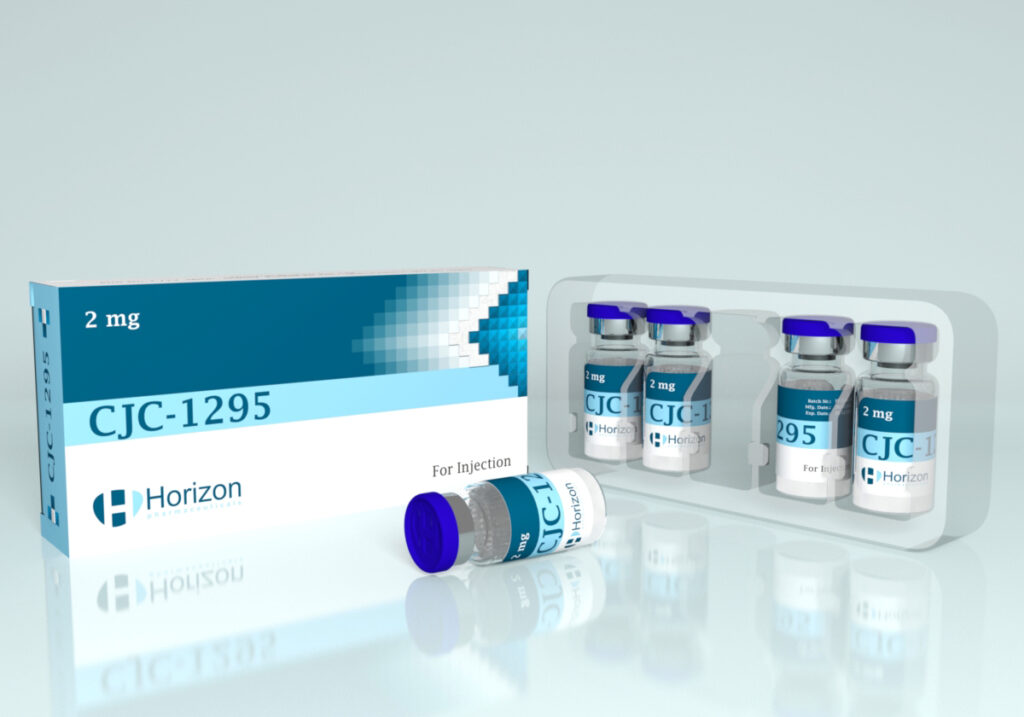 Lean body mass, gains in muscle mass, and increased strength. These are just a few of the benefits which CJC 1295 will deliver upon. It is a long-acting GHRH analog or  (growth hormone releasing hormone). The lifespan for releasing growth hormones is promulgated by tetrahedral modifications of CJC 1295, and the drug affinity complex (DAC). Therapeutic effects are increased because of this, and users require fewer injections in comparison to other growth hormones. These are just a few of the CJC 1295 benefits users will appreciate in comparison to other growth hormone injections available on the market.

Of course many users will complain of side effects as it pertains to using supplements or injections. However, when it comes to CJC 1295 with DAC, the main CJC 1295 side effects are present as the growth hormone relates to the stimulation of the pituitary gland. An increase in vasodilation is often associated with the surge of the growth hormone into the user’s body. This typically lasts for a period of 30 minutes to 2 hours, post-injection.

Additionally, itching, pain, redness, and soreness are often noted as side effects at the injection point, although this is not reported with all users. HGH levels also increase at the cellular level once CJC 1295 is injected. Research suggests this can lead to: increased muscle strength, fat metabolism, and muscular mass. Improved skin-tone and muscle definition are also noted. For those who want to further enhance CJC 1295 with DAC effects will find that proper diet and exercise regimens will help in doing just that.

Those who participate in studies for HGH often are given injections 2 to 3 times daily. This is typically before breakfast, before bed, and post-workout. These test periods can last up to several weeks in order to determine the actual CJC 1295 benefits on test-subjects. They are also meant to mimic as closely as possible, the actual secretion of the hormones.

The half-life of DAC is an 8 day period, and for this reason the cycles are usually shorter in duration. So the injections are only given once weekly, which result in increased GH secretion levels. Research currently doesn’t suggest that one or the other cycle delivers greater results, so it is a personal preference based upon what each user wants to use when injecting the CJC 1295.

The preferred method of calculation is reconstituting the 2 mg CJC-1295 vial with 2 ml sterile water or bacteriostatic water. A little tip here is to clean the top of the vial with an alcohol swab to remove any contamination from bacteria before reconstitution.

The reconstituted solution of CJC-1295 should always be refrigerated at around 8 degrees Celsius before and after its use. The solution should not be exposed to direct sunlight or heat as it can change the properties of the solution.