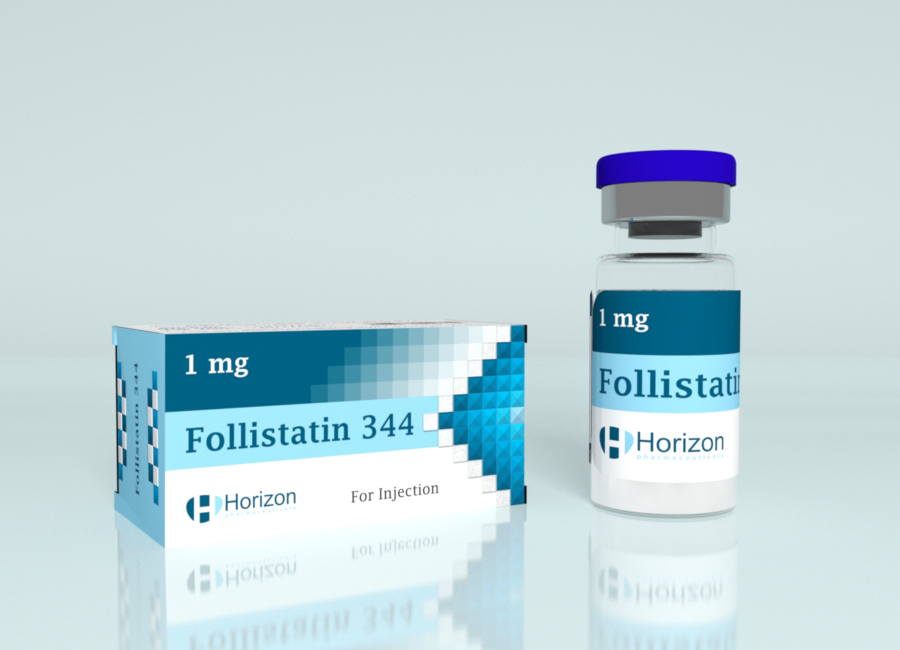 Follistatin is a compound made of protein and sugar molecules – a glycoprotein.

As shown by studies in rats and mice, follistatin is primarily produced in the liver, although it can also be found in almost all body tissues

Follistatin increases in muscle tissue in response to muscle damage and plays a role in promoting cell growth throughout the body.

However, there are many different forms of follistatin, which play different roles in different parts of the body:

Follistatin 344 (FS-344): The most basic form of follistatin. It is primarily used in gene therapy, where the gene that helps create more follistatin is injected into the body using specially-designed viruses. Follistatin blocks the action of many different proteins and hormones such as:

Follicle-stimulating hormone (FSH), involved in the development of eggs and sperm (gametes).

Most of the follistatin’s effects on cancer and in reproductive health stem from its interactions with activins.

In contrast, follistatin’s effects on muscle growth are related to interactions with myostatin.

The preferred method of calculation is reconstituting the 1 mg follistatin vial with 2 ml sterile water or bacteriostatic water. A little tip here is to clean the top of the vial with an alcohol swab to remove any contamination from bacteria before reconstitution.

The reconstituted solution of 1 mg follistatin should always be refrigerated at around 8 degrees Celsius before and after its use. The solution should not be exposed to direct sunlight or heat as it can change the properties of the solution.