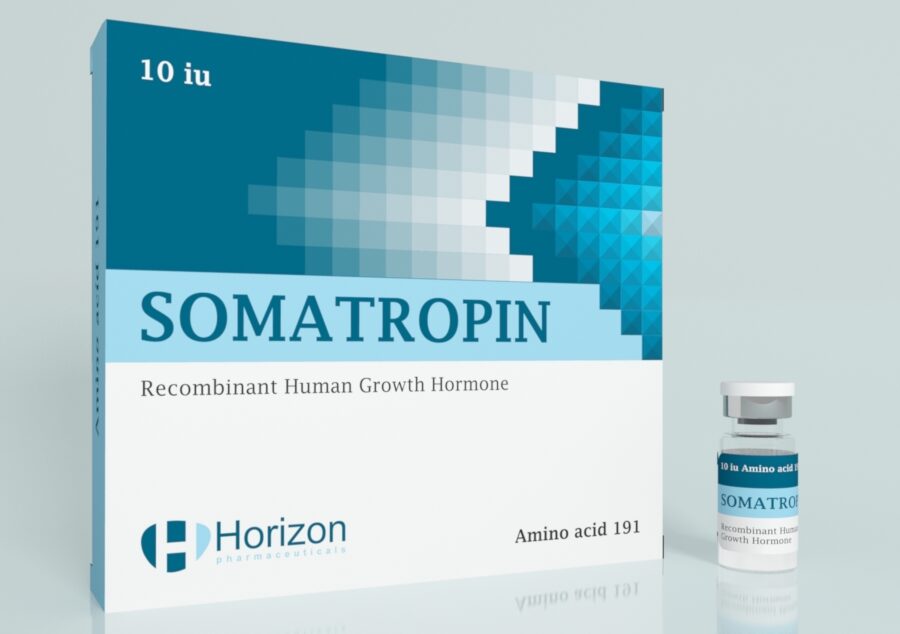 
This list is not complete and other drugs may interact with Somatropin. Tell your doctor about all medications you use. This includes prescription, over-the-counter, vitamin, and herbal products. Do not start a new medication without telling your doctor.

Use exactly as prescribed by your doctor. Do not use in larger or smaller amounts or for longer than recommended. Follow the directions on your prescription label.

Your dose and brand of Somatropin, and how often you give it will depend on what you are being treated for. Follow the directions on your prescription label.

Somatropin is injected into a muscle or under the skin. You may be shown how to use injections at home. Do not self-inject this medicine if you do not fully understand how to give the injection and properly dispose of used needles and syringes.

Use a different place on your body each time you give the injection. Your care provider will show you the best places on your body to inject the medication. Do not inject into the same place two times in a row. Do not inject this medicine into skin or muscle that is red, sore, infected, or injured.

Do not shake the medication bottle or you may ruin the medicine. When mixing Somatropin with a diluent (liquid), use a gentle swirling motion. Do not use the medication if it has changed colours or has particles in it. Call your doctor for a new prescription.

Use a disposable needle only once. Throw away used needles in a puncture-proof container (ask your pharmacist where you can get one and how to dispose of it). Keep this container out of the reach of children and pets.

To be sure this medication is helping your condition and not causing harm, your blood and growth progress will need to be tested often. Your eyes may also need to be checked. Visit your doctor regularly.

If you use a form of Somatropin that comes in a cartridge for use with an injection pen, use only the pen injection system provided with the Somatropin brand you use.

How you store this medicine will depend on what brand you are using and what diluent you are mixing Somatropin with. After mixing Somatropin, you may need to use it right away or you may be able to store it for later use. Read and carefully follow the instructions provided with your medicine about proper storage of Somatropin before and after it has been mixed. Ask your pharmacist if you have any questions about proper storage of your medication.

Throw away any Somatropin left over after the expiration date on the label has passed.

Somatropin is used to treat growth failure in children and adults who lack natural growth hormone, and in those with chronic kidney failure, Noonan syndrome, Turner syndrome, Prader-Willi syndrome, short stature at birth with no catch-up growth, and other causes. Somatropin is also used to prevent severe weight loss in people with AIDS, or to treat short bowel syndrome.

Somatropin may also be used for purposes not listed in this medication guide.

Also tell your doctor about all other medications you use, especially steroids or diabetes medications. Your dosages of these medicines may need to be changed when you start using Somatropin. Do not stop using a steroid suddenly or change any of your medication doses without your doctor’s advice.

If you have Prader-Willi syndrome and are using Somatropin, call your doctor promptly if you develop signs of lung or breathing problems such as shortness of breath, coughing, or new or increased snoring.

Call your doctor at once if you have sudden and severe pain in your upper stomach with nausea and vomiting, fast heartbeat, increased thirst or urination, weight loss, or vision changes and sudden, severe pain behind your eyes.

Before you receive Somatropin, tell your doctor if you have ever had an allergic reaction to a growth hormone medicine, or to drug preservatives such as benzyl alcohol, meta-cresol or glycerine.

You should not use this medication if you are allergic to Somatropin, or if you have: diabetic retinopathy (a serious eye condition caused by diabetes); cancer; or Prader-Willi syndrome and are also overweight or have sleep apnoea or severe respiratory (lung) problems.

You should also not use Somatropin if you have a serious medical condition after having: open heart surgery or stomach surgery;

trauma or other medical emergency; or breathing problems (such as lung failure).

To make sure you can safely take Somatropin, tell your doctor if you have any of these other conditions: liver disease;

kidney disease (or if you are on dialysis); diabetes; a pituitary gland disorder; scoliosis; high blood pressure (hypertension);

a pancreas disorder (especially in children); a history of cancer; carpal tunnel syndrome; underactive thyroid; or

a brain tumour or lesion.